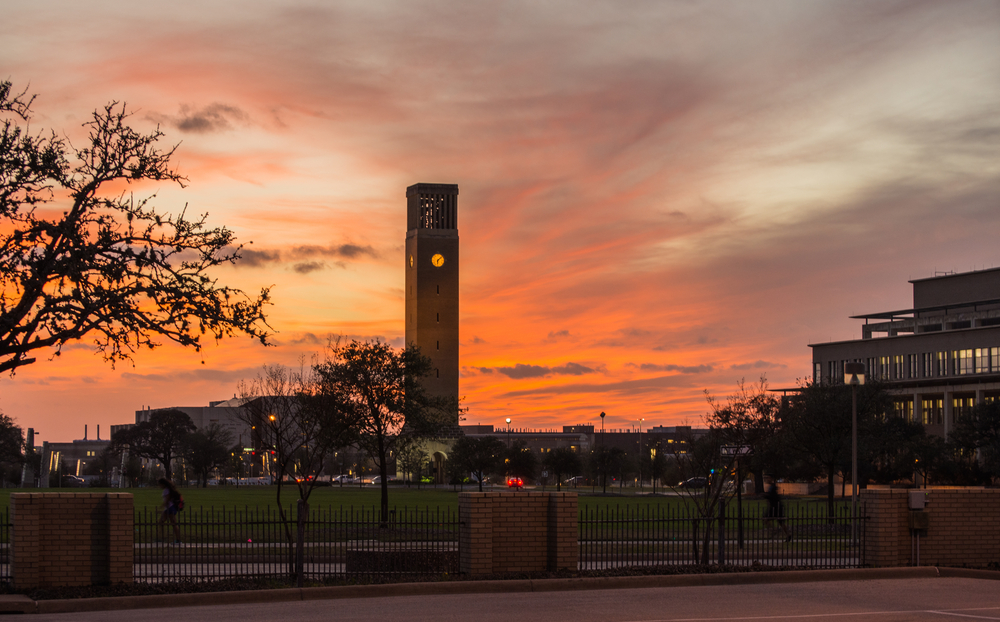 College Station, Texas, or Aggieland as it is referred to a great deal in our neck of the woods, is located in the heart of the Brazos Valley. Not only is it home to the very best college in Texas, and one of the best in the country, Texas A&M, it is a bustling city that offers plenty of fun things to do and see. If you are coming to the area for Texas A&M football games, graduation, or some other event at the university, you will love staying a short drive from College Station in our Brazos Valley vacation rentals located in Caldwell, Texas. All of our rentals feature hot tubs, and we have large and small rentals that can accommodate any sized group that is coming with you.

In 2019, Texas A&M, was the second largest public American university, enrolling more than 64,300 students. It is routinely at the top of all of the lists of the best colleges and universities in the United States. It features 10 different colleges that you can pursue degrees in, including: the Dwight Look College of Engineering, the Mays Business School, the George Bush School of Government and Public Service, as well as the College of Liberal Arts, College of Veterinary Medicine & Biomedical Sciences, the College of Geosciences, College of Science, College of Architecture, the College of Education and Human Development.

Texas A&M is one of six United States senior military colleges. They have a Corps of Cadets participate in ROTC and commission into the United States Military upon graduation. The Corps is composed of three Air Force Wings, three Army Brigades, three Navy and Marine Regiments, as well as the Fightin’ Texas Aggie Band, whose members may be affiliated with any military branch. Parson’s Mounted Cavalry is the only mounted ROTC unit in the United States.

The city is separated into the districts of Northgate, Wolf Pen Creek District, and Wellborn District. The Northgate is an area located north of Texas A&M University. It features tons of great restaurants and bars and is known for its live music scene, specifically the venues of Church Street BBQ and Hurricane Harry’s. Many well-known musicians got their start in this district, playing music that would garner the attention of the Texas music scene and then breaking out nationally. If you are planning a visit to the area for the Texas A&M football games or other sports, you will definitely want to spend some time hanging around the Northgate area.

Another commercial area is near Post Oak Mall, in the Wolf Pen Creek District. This area features greenway trails, an amphitheatre and entertainment area, a small lake, Spirit Ice Arena, and it is home to the Arts Council of the Brazos valley. Wellborn, pronounced Well-burn, is a community that recently was annexed into the city of College Station.

The city is home to the Texas A&M University Research Park which brings many innovations and partnerships among businesses and research interests at the university. Some of the well-publicized companies and non-profits that are located in the park are: Schlumberger, Lynntech, AdventGX, Notequill, AskU, Improving Enterprises, the Institute of Food Science and Engineering, the Human Behavior Laboratory, the Electron Beam Food Research Facility, the Academy of Advanced Telecommunications and Learning Technologies, and the International Ocean Discovery Program.

We welcome you to our Caldwell TX rental properties. Check out things to do in the area like visiting the College Station wineries and wine trails in the area, fishing on Lake Somerville, and festivals such as the Kolache Festival and ChiliFest.